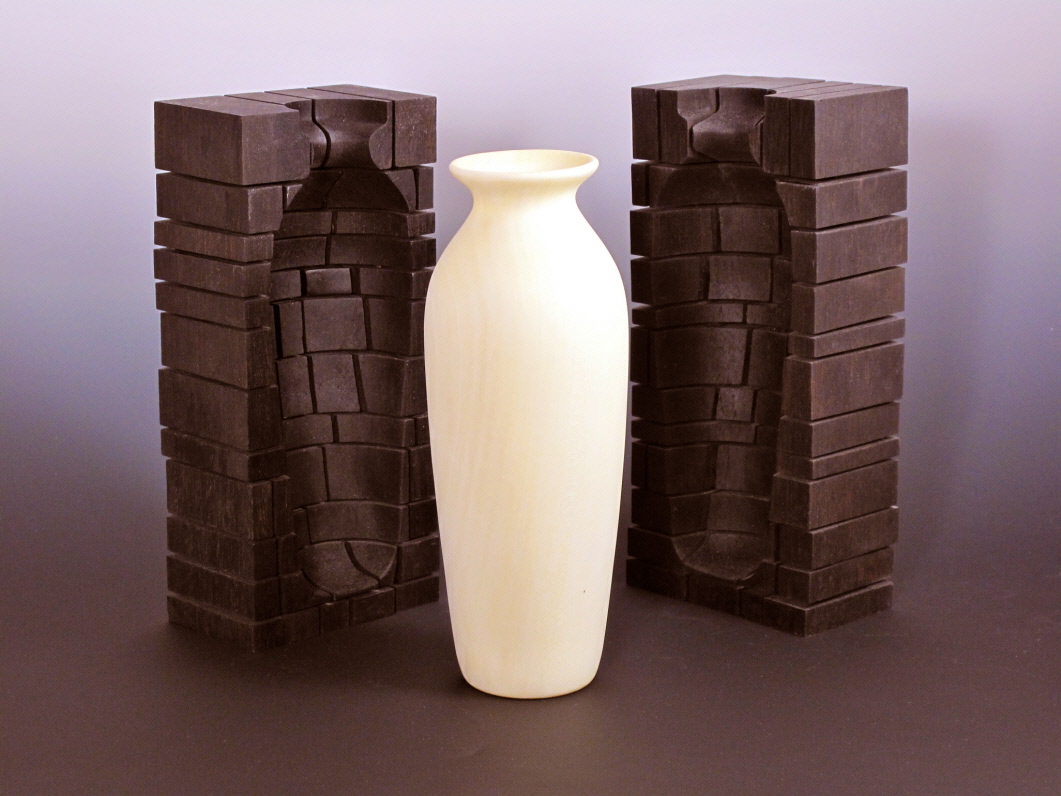 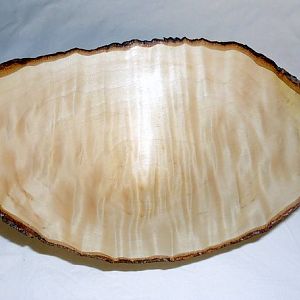 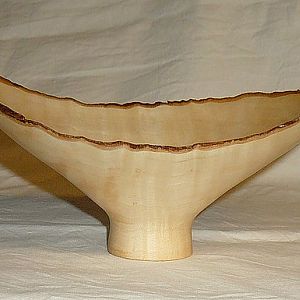 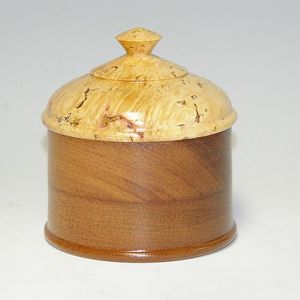 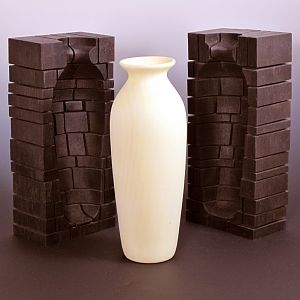 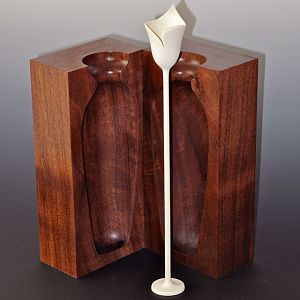 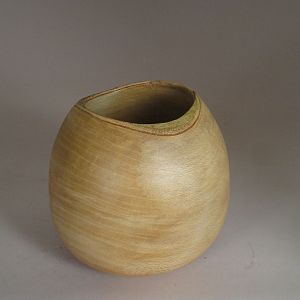 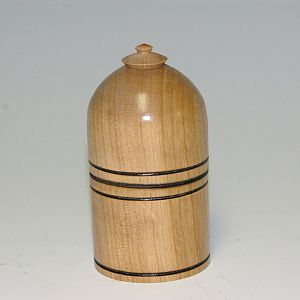 The walnut forms were made on the lathe with a stroboscope and an laser-guided hollowing tool. After a mistake hollowing out the vase shape, I cut the remains into pieces, ebonized the walnut with vinegar and steel wool, and reassembled it with spacers to bring it to a similar shape as originally planned. The holly vase was the original template for the walnut mold.
Click to expand...
...Speechless...
Lionel
http://salioandco.blogspot.be/
Absolutely amazing. Beautiful! Possibly the most creative work I've seen in a long time.
Chuck Jones
Lars-

Gary
Thanks for the positive feedback. This piece was a bit out there from what I normally do, and so it was very nice to hear that it works for at least a few people other than myself.
Fantastic. It looks like you took the Holly piece right out of the mold. Very nice
Ronald Gene Campbell
Cedar Springs Mi 49319