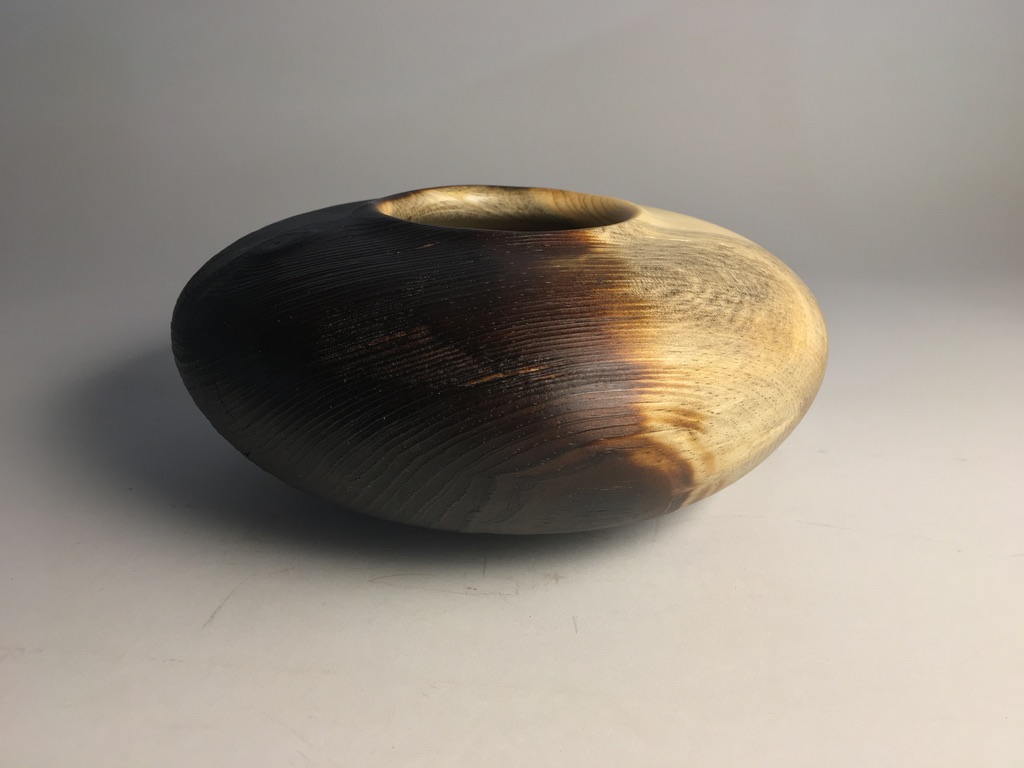 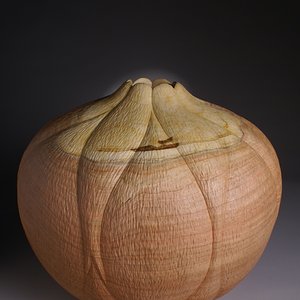 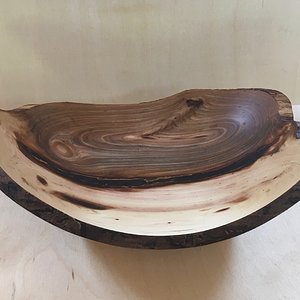 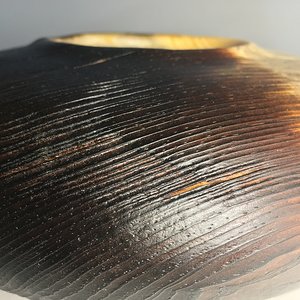 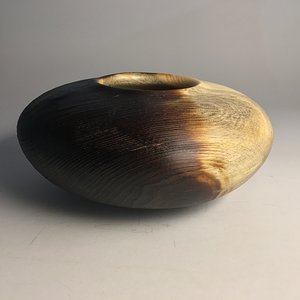 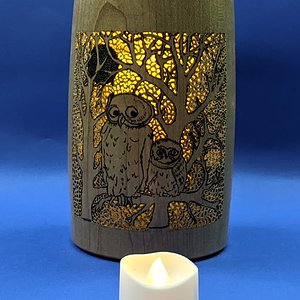 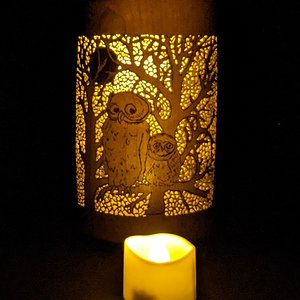 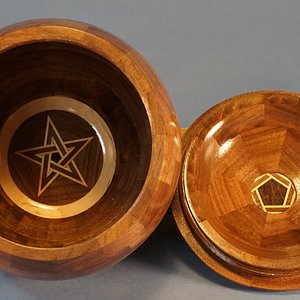 Troublesome is a series of bowls and hollow forms from beetle-killed pine, one of the primary sources of fuel for these fires. The pieces have been partially burned to reveal texture in the wood.

Troublesome expresses themes of change, hope, and even beauty amongst the destruction.
Click to expand...
Reactions: Karl Koch, Michael Nathal, Russ Braun and 6 others
The Cameron Peak Fire started in August of 2020, and the East Troublesome Fire in October. These are, so far, the two largest wildfires in Colorado history, and East Troublesome was the most destructive.

Combined, they burned over 628 square miles of forest. Two people died. More than 500 homes were destroyed, and thousands were evacuated from their homes in Grand Lake, Estes Park, and other mountain communities of northern Colorado.

Neither fire was fully contained until December. Both are believed to have been human-caused.​

Flash
Off, did not fire