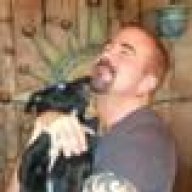 All over - some bargains were to be had - copying a post from the WOW site that sums it nicely:


Here is a highly unofficial report on the second week of the AAW POP (Professional Outreach Program) auction on e-bay which ended today (April 23).

Again some great bargains on pieces donated by artists. As John Jordan stated in an earlier post, this was a one time auction to support a rework of the AAW web site, and 100% of the proceeds go for that project. By my count the second week raised $21,466 and the first week $8,136.55. Unofficial total of $29,602.55.
-- John 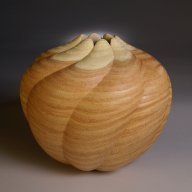 Thanks for the recap, John. Not too bad-thanks to all who bid, bought and donated.

John, thanks for the result run down. All in all, I don't think that ebay was the correct venue for this type of auction. That is for those who just want to dump products out to the general market place in my mind. THESE artists sell their work for nearly the price paid for the collective group and in some cases more! You did not derive enough help from this effort in my mind and they (the artists), gave their work away but willingly. There must be a better way to represent them as well as the AAW web site. Sorry, just the way I looked at this.
Bill Pottorf
Houston, TX
Member# 23696
You must log in or register to reply here.
Share:
Facebook Twitter Reddit Pinterest Tumblr WhatsApp Email Share Link
Top